4 Theories on the Date of Christmas

Contrary to the popular belief that Christmas was set on Dec. 25 simply to rival a pagan feast, there are at least 4 theories explaining the date from a Christian perspective.  All of them may be true.

Theory 1: Day of Creation and the Conception of Jesus.

David Bennett at Per Christum has an excellent article beginning with this explanation:

The main reason early Christians chose December 25th for the date of Christmas relates to the date of the creation of the world. Jewish thought had placed the date of creation on March 25th, and it was early Christian writer Sextus Julius Africanus who suggested that Christ became incarnate on that date (it makes great symbolic sense!).

According to Sextus Julius, since Christ became incarnate from the moment of his conception, this means that, after 9 months in the Virgin Mary’s womb, Jesus was born on December 25. While the scope of Julius’ influence is unknown, nonetheless, we encounter a Jewish reason why the date of December 25th was chosen for the birth date of Jesus. END_OF_DOCUMENT_TOKEN_TO_BE_REPLACED 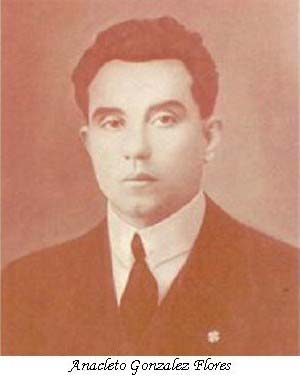 Blessed Anacleto, pray for us! 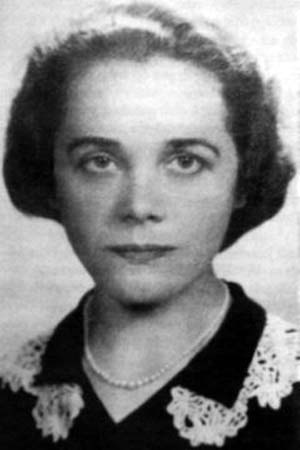 “A teacher from Poznan & a leader in the apostolate of lay people. During the occupation, she volunteered to leave for the Third Reich together with of ther women condemned to do heavy work in order to give them spiritual comfort. When the Gestapo found out, she was arrested, tortured and humiliated in public and was condemned to death in the Rawensbruck camp. On Good Friday, with the strength that was still in her, she climbed a stool in the hut and gave a talk to the prisoners on the passion and resurrection of Jesus. Two days later, they brought her to die in a gas-chamber.”